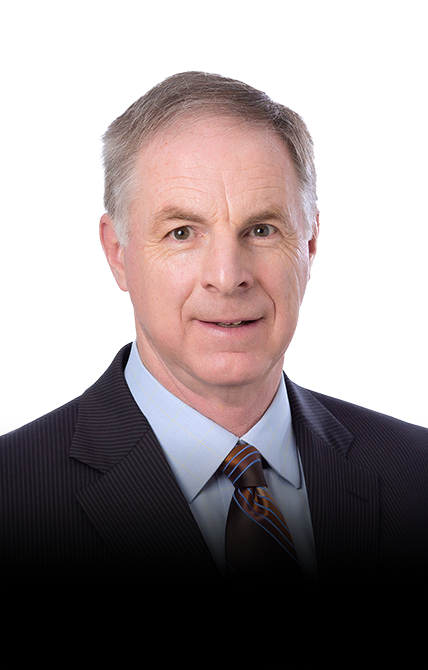 Mr. Dexter has over 20 years of experience in the communications sector, having served as a director of Maritime Tel & Tel Limited from 1997 to 1999 prior to joining the Aliant, and later the Bell Aliant boards until October 2014. He is also a counsel to the law firm Stewart McKelvey and Chairman of Sobeys Inc. and Empire Company Limited from 2004 to 2016.

Mr. Dexter is a director of BCE and Bell Canada since November 2014. He is also a director of High Liner Foods Incorporated and Chairman of Wajax Corporation.