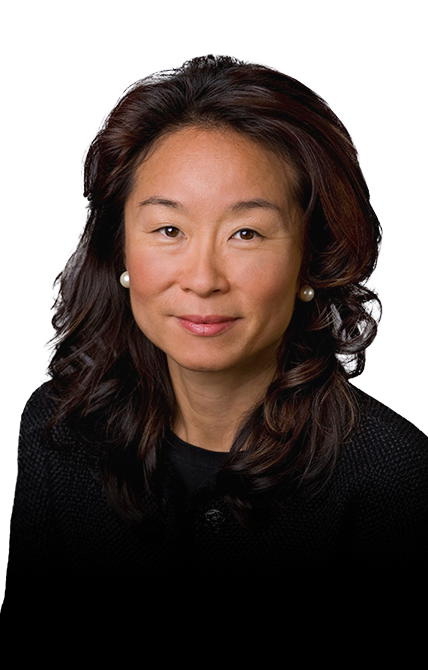 Katherine Lee is a corporate director and, from 2010 to February 2015, served as President and CEO of GE Capital Canada (a leading global provider of financial and fleet management solutions to mid-market companies operating in a broad range of economic sectors).

Prior to this role, Ms. Lee served as CEO of GE Capital Real Estate in Canada from 2002 to 2010, building it to a full debt and equity operating company. Ms. Lee joined GE in 1994, where she held a number of positions, including Director, Mergers & Acquisitions for GE Capital’s Pension Fund Advisory Services based in San Francisco, and Managing Director of GE Capital Real Estate Korea based in Seoul and Tokyo.

Ms. Lee earned a Bachelor of Commerce degree from the University of Toronto. She is a Chartered Professional Accountant and Chartered Accountant. She is active in the community, championing women’s networks and Asia-Pacific forums.