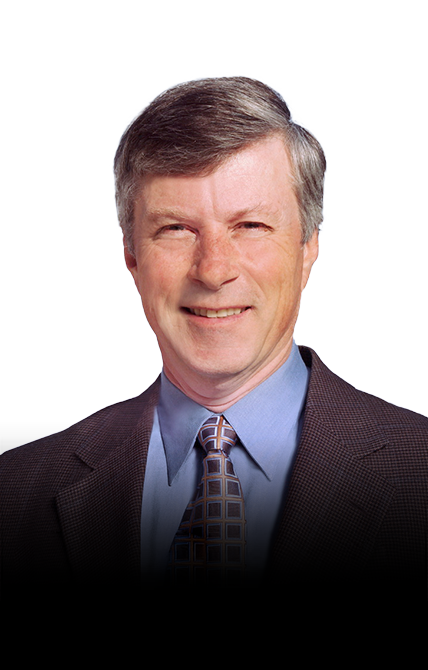 Robert C. Simmonds is Chair of Lenbrook Corporation (a national distributor of electronics components and radio products) since 2002, having been a founder and director of the company since 1977. He is a seasoned Canadian telecommunications executive who has served in public company roles from 1994 to 2006.

From 1985 until 2000, he served as Chairman of Clearnet Communications Inc., a Canadian wireless competitor that launched two all-new digital mobile networks. Internationally regarded as a leading wireless communications engineer and mobile spectrum authority, Mr. Simmonds has played a key role in the development of Canada’s mobile spectrum policies for more than 30 years.

He is Chair of the Mobile and Personal Communications Committee of the Radio Advisory Board of Canada, a body that provides unbiased and technically expert advice to the federal Department of Innovation, Science and Economic Development, and is a past Chair of the Canadian Wireless Telecommunications Association (CWTA).

A laureate and member of Canada’s Telecommunications Hall of Fame and recipient of the Engineering Medal for Entrepreneurship from Professional Engineers Ontario, Mr. Simmonds earned his B.A.Sc. in Electrical Engineering at the University of Toronto. In October 2013, Mr. Simmonds became a Fellow of the Wireless World Research Forum (an organization dedicated to long-term research in the wireless industry) in recognition of his contribution to the industry.

In 2019, Mr. Simmonds was inducted in the Engineering Alumni Hall of Distinction of the University of Toronto.

Mr. Simmonds is a director of BCE and Bell Canada since May 2011.