Bell’s investment to acquire the operations of Montréal’s Octane Racing Group Inc., promoter of the Formula 1 Canadian Grand Prix, the largest annual sports and tourism event in the country, secures this prestigious event through 2031. This transaction confirms Bell’s commitment to deliver the most compelling content across every platform, increasing our presence in the Québec media marketplace through significant investments in culture, sports and entertainment. 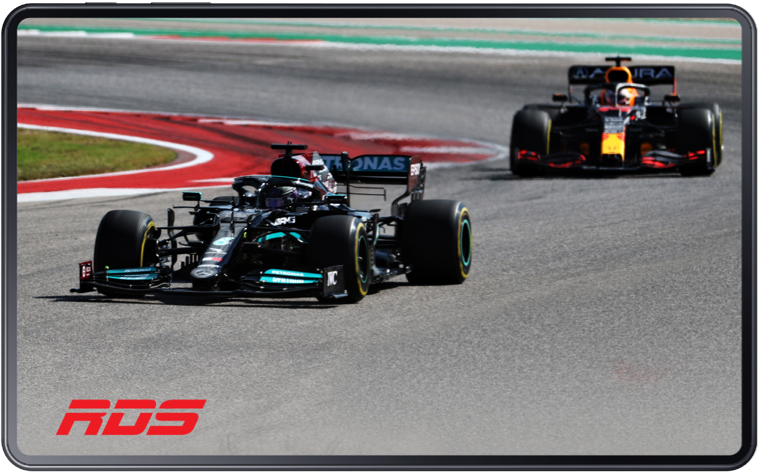 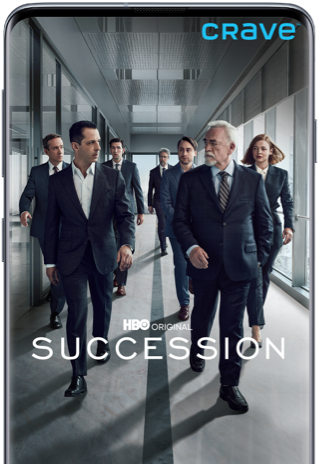 Bell Media remains Canada’s sports leader, with TSN and RDS home to the most championship events, and wall-to-wall sports action. This year Canada’s #1 sports network TSN made history with the first all-female broadcast team for an NBA game.

Bell Media’s English-language entertainment specialty channels CTV Comedy, Discovery and CTV Drama took the Top 3 spots for the first time ever this past broadcast year with A18–49; Bell Media also had the top French entertainment specialty channel this fall with Canal D. This year MuchMusic was revitalized as a digital-first network available across major social media platforms and is now the #2 Canadian broadcast brand on TikTok with more than 1 million followers, second only to TSN.

Meeting evolving audience demand for content in the format of their choice, Bell also charted an increase in time viewers spent across its roster of TV services, including Virgin Plus TV, the Bell Streamer, the Fibe TV app, and Bell Media’s AVOD platforms, CTV.ca and Noovo.ca and their apps.

Production resources continue to expand with the construction of new stages and production facilities at Pinewood Toronto Studios, and our partnership with Montréal’s Grandé Studios continues to bring increased resources to Québec’s French-language content creation and production communities. 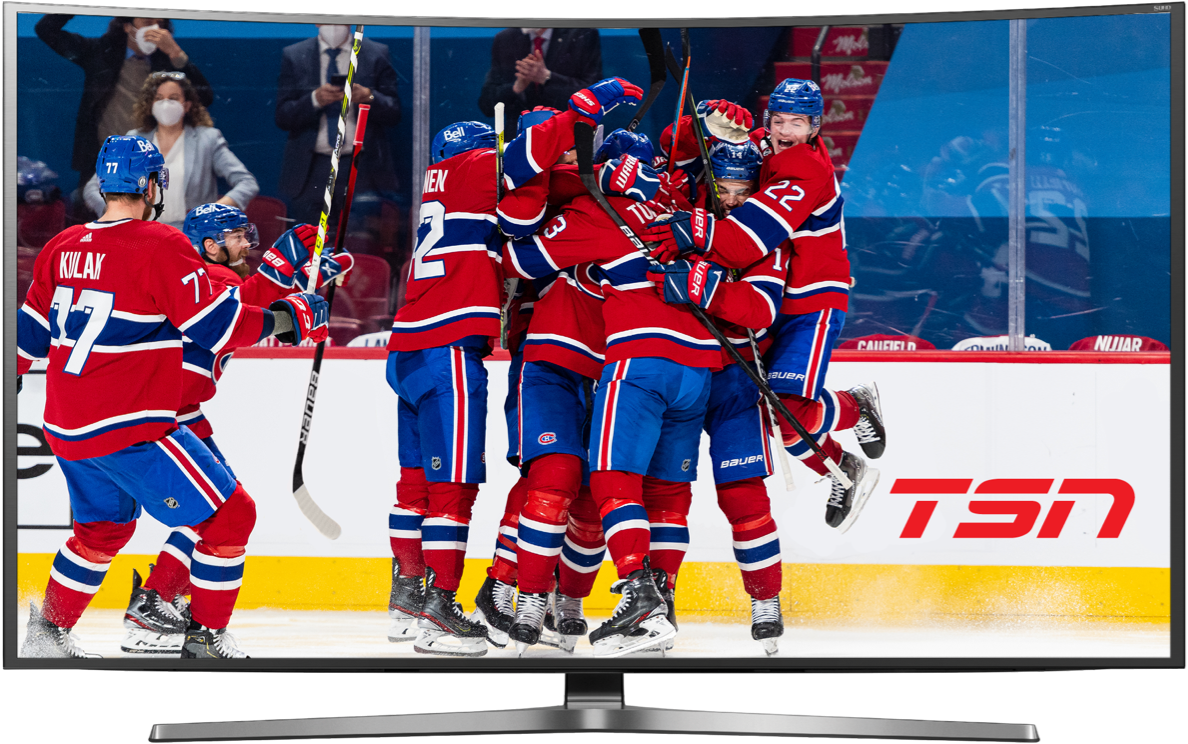 Bell Media’s suite of brands cater to every type of media consumer across all platforms, in both official languages, with the most-compelling content in Canada in news, sports and entertainment.
Previous Next
Loading data, please wait...